Raymond asks, what is the difference between neutral and earth wires?

Let’s start by getting the terminology down:

In regards to the earthing electrode connection, a simple receptacle tester would not detect the presence of an earth rod, it only checks to see if the earth spade of the outlet is in an open condition (high resistance).

Of interest is that your electrical system should function safely even if your entire structure were lifted into space.  The physical earthing wires would ensure that your electrical circuit breakers would still trip, even if you had no earthing rods and were not connected to the earth at all.  The reason for the earth connection has to do with the needs of your local utility company, and a need to remove stray harmonics and other forms of objectionable current.

In the International Electrical Code (IEC) they call a ground wire a “Protective Earth” or PE.  The Neutral is called a “Neutral” or N.  When the power company only brings over normally current carrying wires (phase and neutral only), they call the neutral wire a “PEN conductor”, because it is both a Protective Earth (PE) AND a Neutral (N).  They define this type of electrical system as a “Combined” or C.  Meaning that the neutral and protective earth is Combined.  When you split the neutral and PE into two separate entities, they call it a Separated or S system.  When the power company bring over a PEN conductor and you split it into two in your electrical cabinet, they call that electrical system a C-S, or “Combined then Separated” system.  Please see attached document. 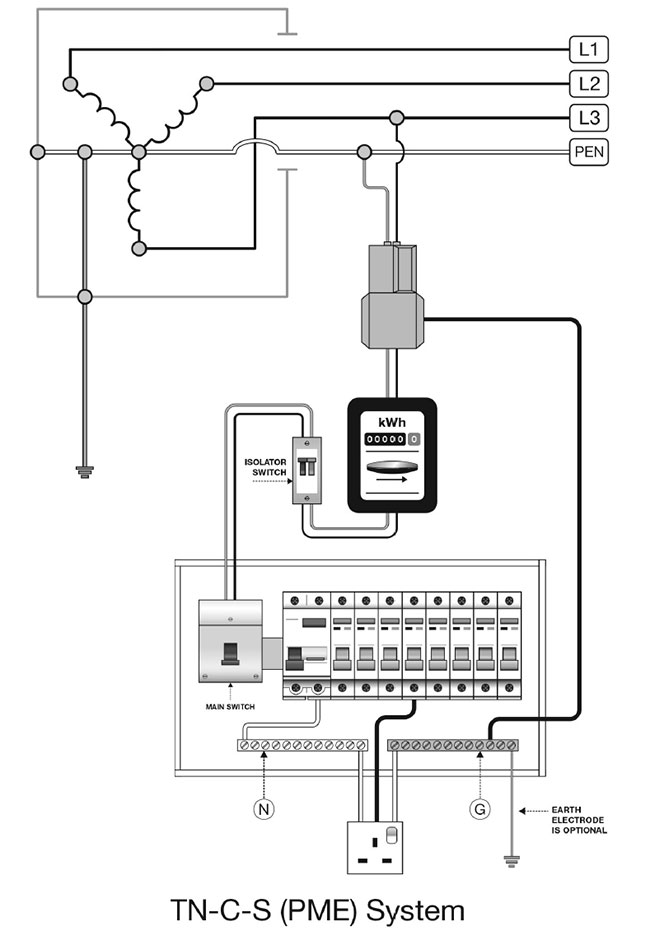 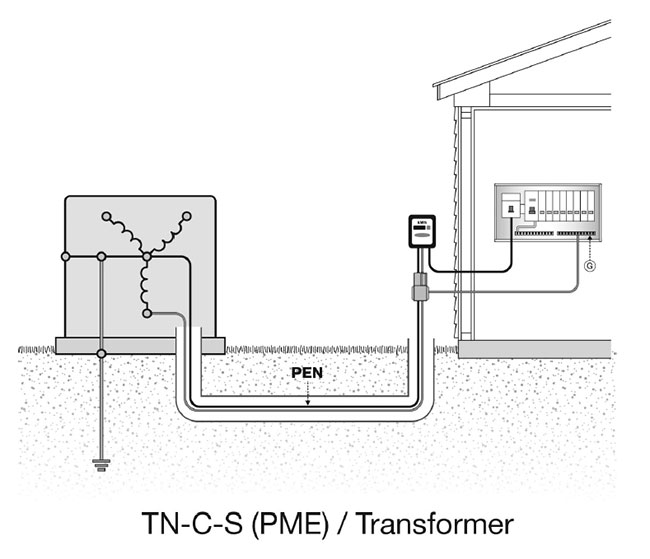 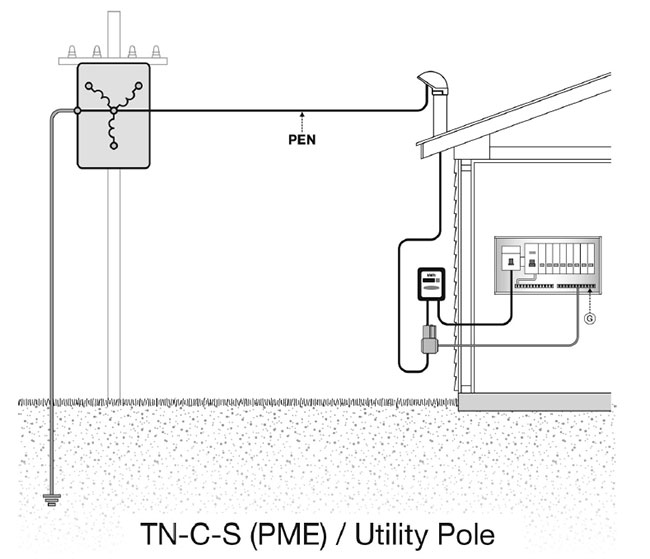